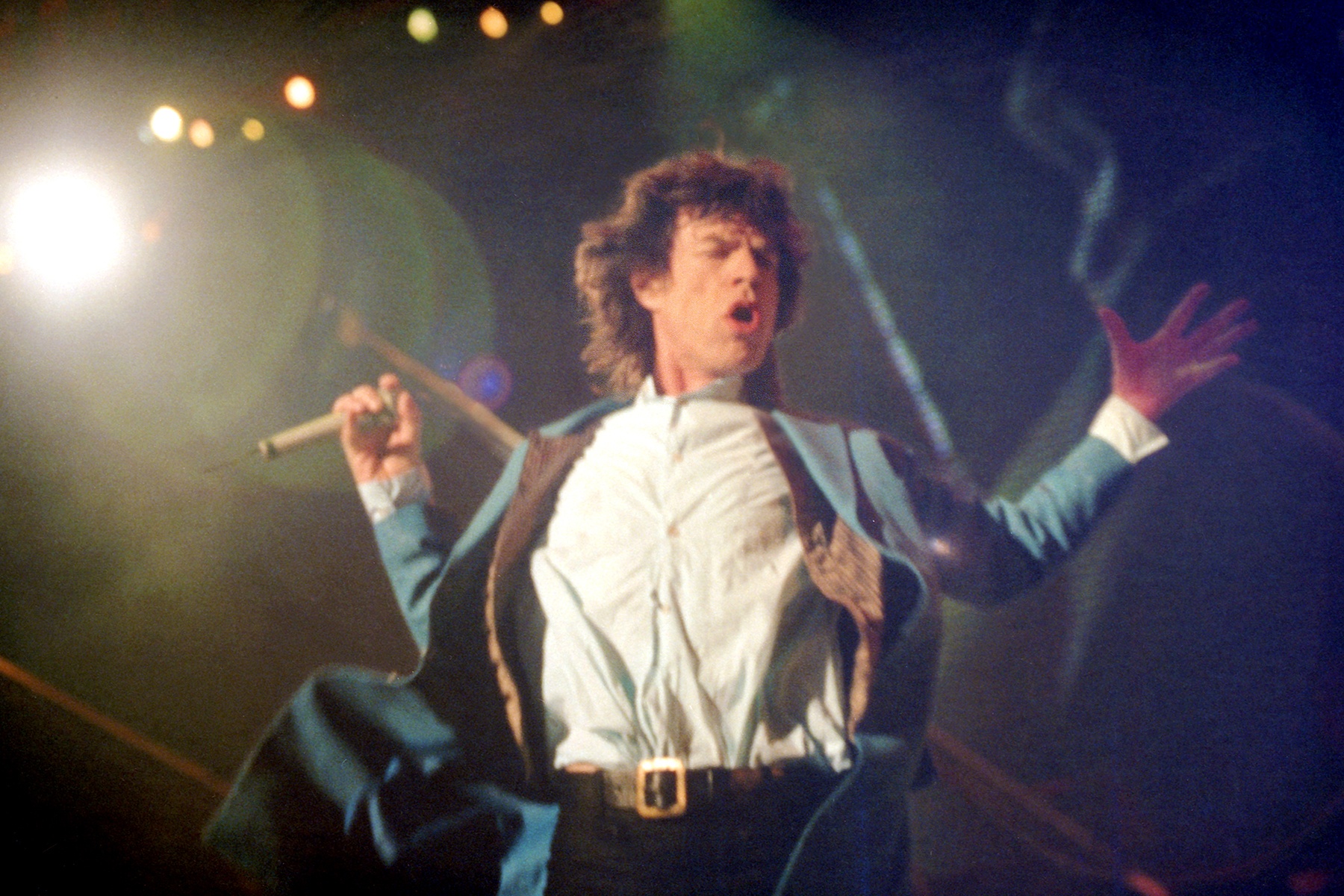 Heroes of the Revolution: A photographic retrospective by Douglas Elbinger

Former Detroit Free Press photographer, Douglas Elbinger will have his first exhibit in Detroit in over thirty years. The photographic portraits on display at the Fourteen East during the month of May are a selection of images from his virtual gallery which you can view and share at this link Heroes of the Revolution.  Photographs include rare images of the Beatles, Rolling Stones, and many Detroiters you will recognize.

Douglas Elbinger has been making photographs since the age of 14. Doug’s career began as an assistant to the legendary Detroit Free Press 'chief' photographer Tony Spina. While still in high school he photographed the Beatles on stage with them during their August 1966 concert in Detroit. Since then Doug has traveled the world seeking interesting people and places to photograph. Highlights from his early photo-journalism career include Robert F Kennedy's presidential campaign and the Soviet invasion of Czechoslovakia in 1968. For over fifty years, Elbingers’ photos have appeared in countless books, magazines, newspapers, annual reports, album covers, trade journals, catalogs, and web sites. People everywhere count on Doug to "put them in a good light".

Based in Bloomfield Hills, Michigan, Doug enjoys working on a variety of personal, corporate, and institutional projects. Doug’s transition into the energy conservation space and environmental journalism has been a natural progression.

END_OF_DOCUMENT_TOKEN_TO_BE_REPLACED 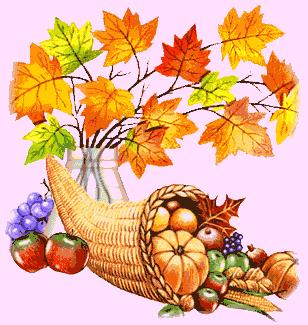 Did You Know... Interesting Thanksgiving Facts...

You can use these facts to impress your dinner guest this Turkey Day!

END_OF_DOCUMENT_TOKEN_TO_BE_REPLACED

Please Add Your Name to Support This Remarkable School!

Important message from my daughter – and a request

END_OF_DOCUMENT_TOKEN_TO_BE_REPLACED

Why Being Gluten Free Means More Than Watching What You Eat

This is a grandfather’s journey to understand the disease afflicting a beloved grandchild – that might be affecting you or someone you love.

My grandson is now a healthy, growing boy of 8, a joy to his family. But that wasn't the case 6 years ago. From the time he was 2 years old his parents were aware he was small for his age. By the time he was 5 he was at the very lowest percentile in height and weight.

But that wasn’t the only concern. He was constantly complaining about stomach aches and headaches - crying because of the pain. No parent ever wants to see their child suffer like that. After a number of doctor appointments and tests (not fun for the child or the parent), they had an answer – Celiac Disease, an immune system response to gluten, a protein in wheat, rye and barley.